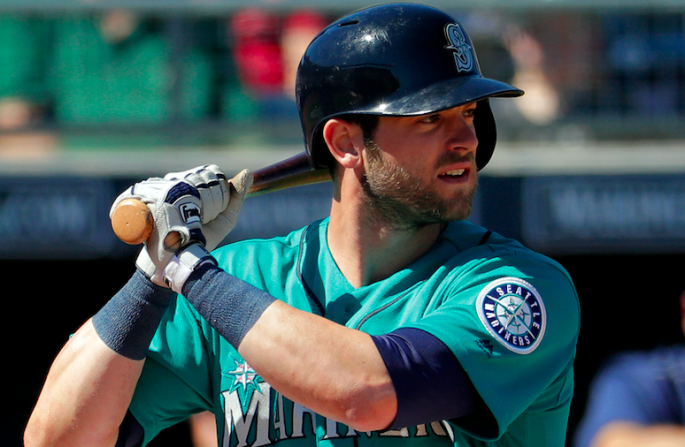 Trades and off season moves can make a big impact on the performance of fantasy baseball players. Here are 3 players on the move that have improved their stock after being traded. 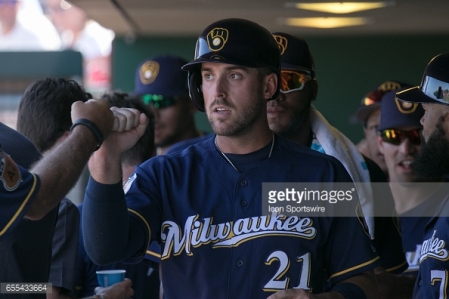 Shaw couldn’t have landed in a better spot for his skill set. After winning the job from Pablo Sandoval during spring training last year for the Red Sox, he was traded for reliever Tyler Thornburg. He has showcased his skill set this spring by hitting .476 with 2 home runs, 5 RBI and posting a 1.123 OPS. Last year he underwhelmed only hitting .245 with 16 home runs, 63 runs and 71 RBI. However, he is now hitting in a park that favors lefty power and he no longer has to worry about looking over his shoulder for playing time. Don’t be surprised to see a breakout from the 27-year-old. 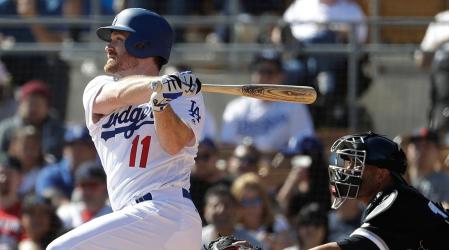 After a trade from the Rays, Logan will now be the leadoff hitter for the Los Angeles Dodgers. They are projected to be one of the marquee offenses in the National League and he will be hitting in front of Corey Seager, Justin Turner and Adrian Gonzalez. He is a great table setter and has a very high floor with some pop (20 homeruns last year). Ranked 174 on Yahoo, he can end up being a steal in your upcoming fantasy draft. 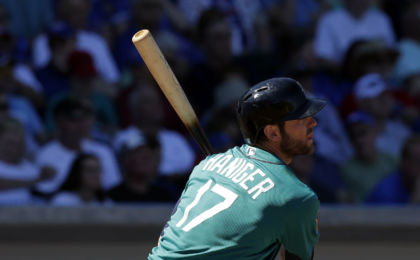 The hype around Mitch this year is real. Thanks to a superb spring (.406/.472/.719) he went from being owned in 1% of leagues to now being owned in 15% of Yahoo leagues. He has a solid pedigree, dominated the minor leagues and has a very professional approach at the plate. He also made adjustments to his swing to add power. Studying and watching tape of Josh Donaldson and then teammate A.J. Pollock. He also has some underrated speed and according to reports from the team he has the green light on the base paths. He has the potential to contribute in all 5 categories on a nightly basis. At the price he is going now in drafts, you should capitalize now before the young man becomes a must own fantasy stud and the price goes sky high.